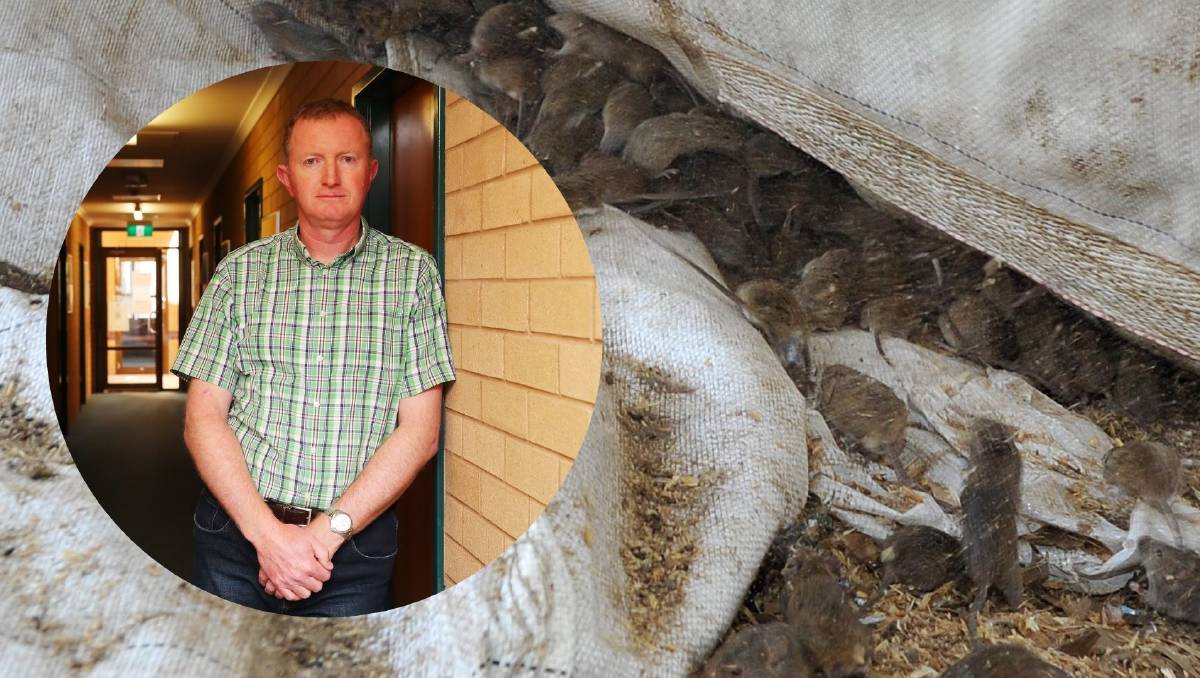 Though the rodent plague is primarily affecting outlying rural communities, the increased volume of vermin in the city has also taken its physical and mental toll.

“Psychologically, the important thing is to remember that people can have different reactions,” said Gene Hodgins, associate professor of psychology at Charles Sturt University in Wagga.

“For a lot of people, mice make them anxious but for others, it can be a phobia, then there are others who don’t have any reaction to them at all.”

Framing the mouse plague as another natural disaster, Professor Hodgins said it was expected that there would be a range of emotions attached to its devastation.

Especially, given mouse plagues of the past have tended to last several months. 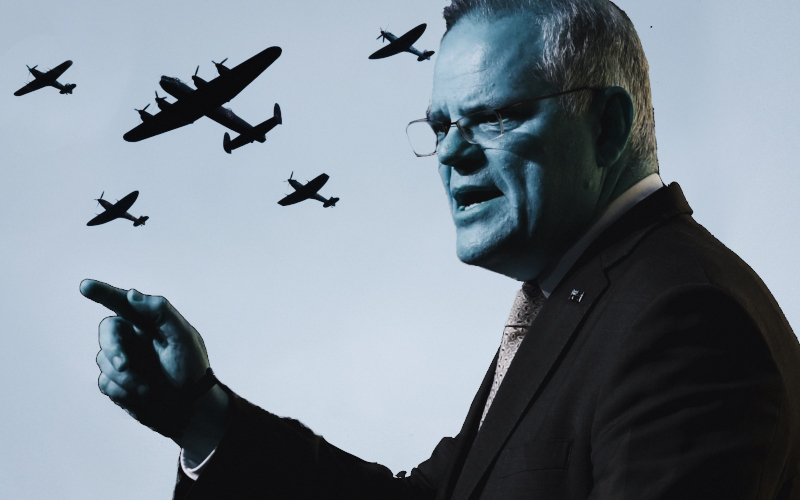 Going to War: power rests in the hands of one Australian, Prime Minister Scott Morrison 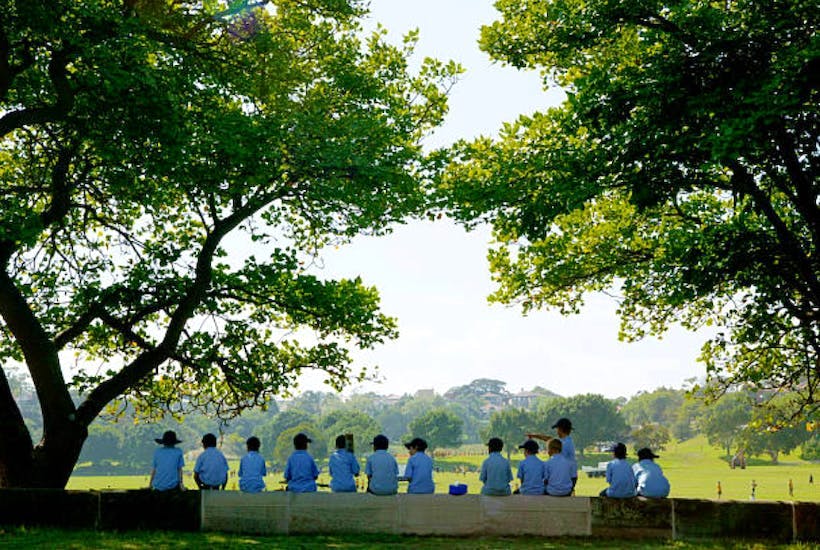 Stop the shaming of boys in schools