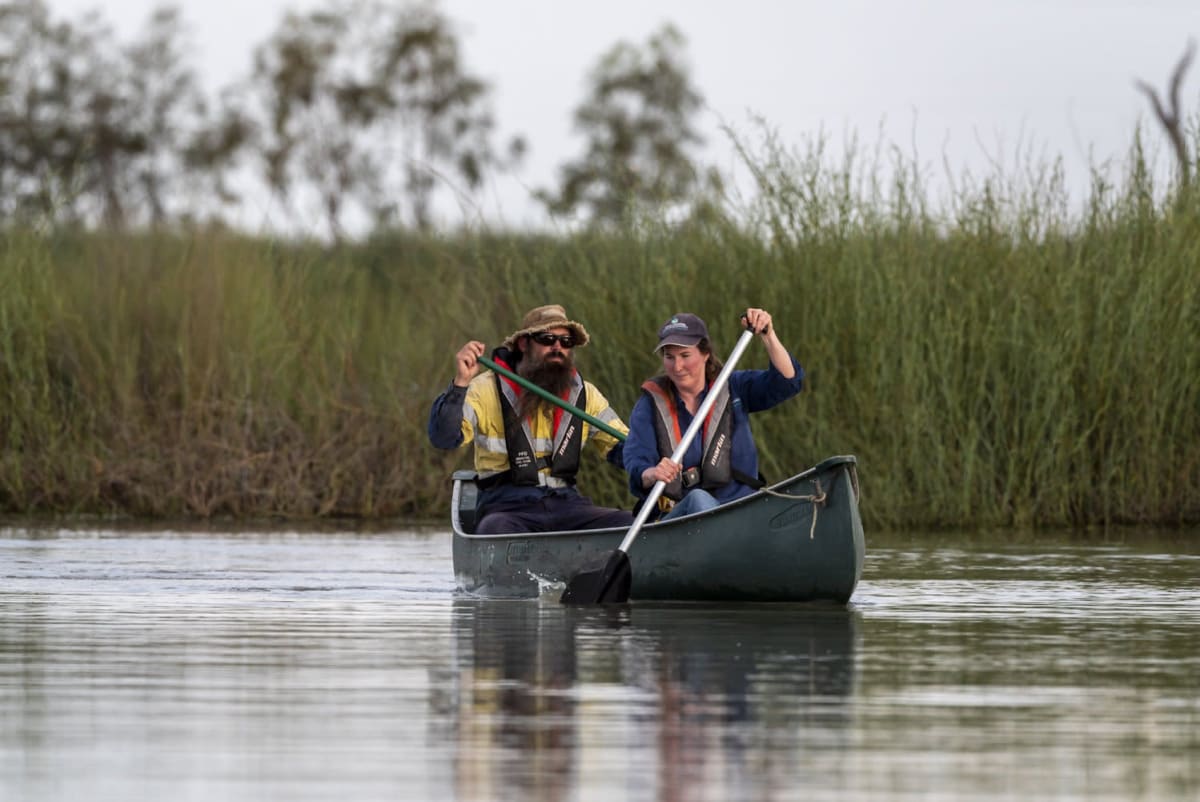 For more than 20 years the southern purple spotted gudgeon, a small native fish, was believed to be extinct in Victoria.

That is until two were captured during a survey of Third Reedy Lake near Kerang in late 2019, and dozens of fish were soon discovered all over waterways in the region.

“It was a big group because it had a big job to do,” group chair Adrian Martins of DELWP… 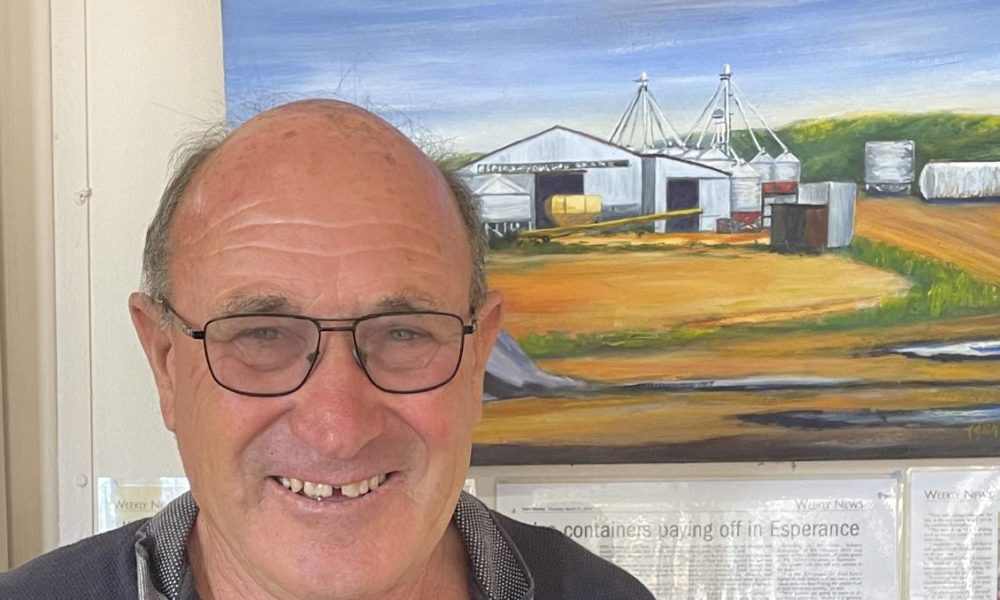 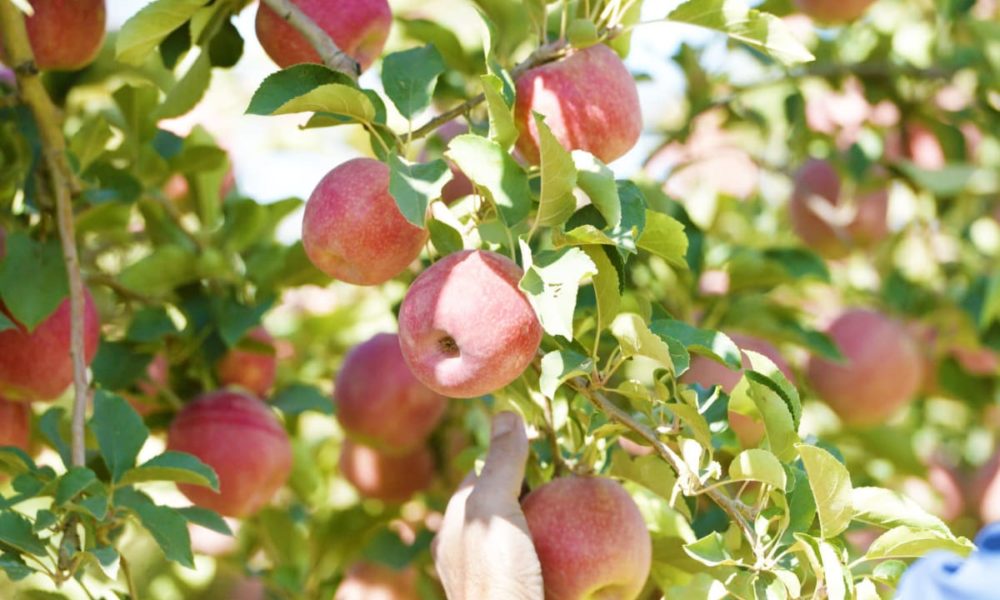