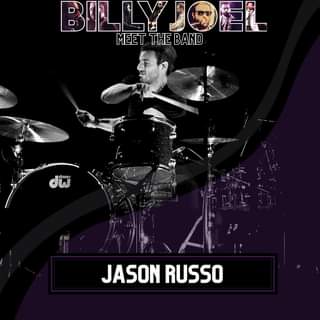 Billy Joel Meet The Band! 🥁 Jason Russo 🥁 Touring around the world from the age of 14, Jason’s experience has led him to now direct the most authentic-sounding tribute band in the world. His love affair with music begun with Jason’s father introducing him to Elvis music. It was at that point he began his love for the sound of the drums. Having a full-size drum kit at the tender age of 5, his abilities were advanced for his age. His drumkits became larger and larger and at one point was playing the 3rd largest drumkit in Australia. The Story and Songs of Billy Joel – My Life – Saturday 17 April 8pm 🎫 Tickets on sale now 👉 http://ow.ly/8MHO50E91C0

Related Topics:Griffith Regional Theatre
Up Next 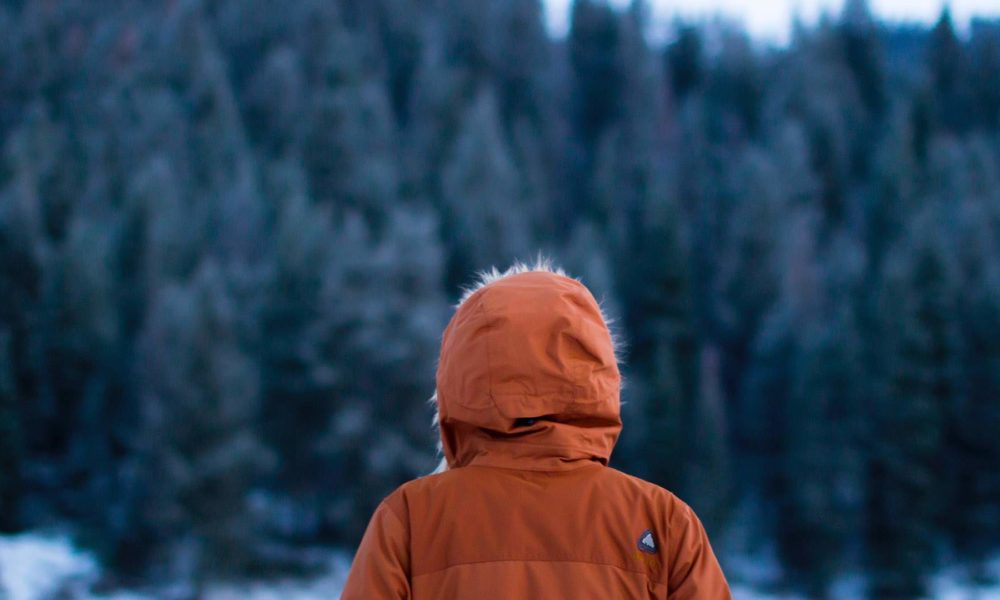 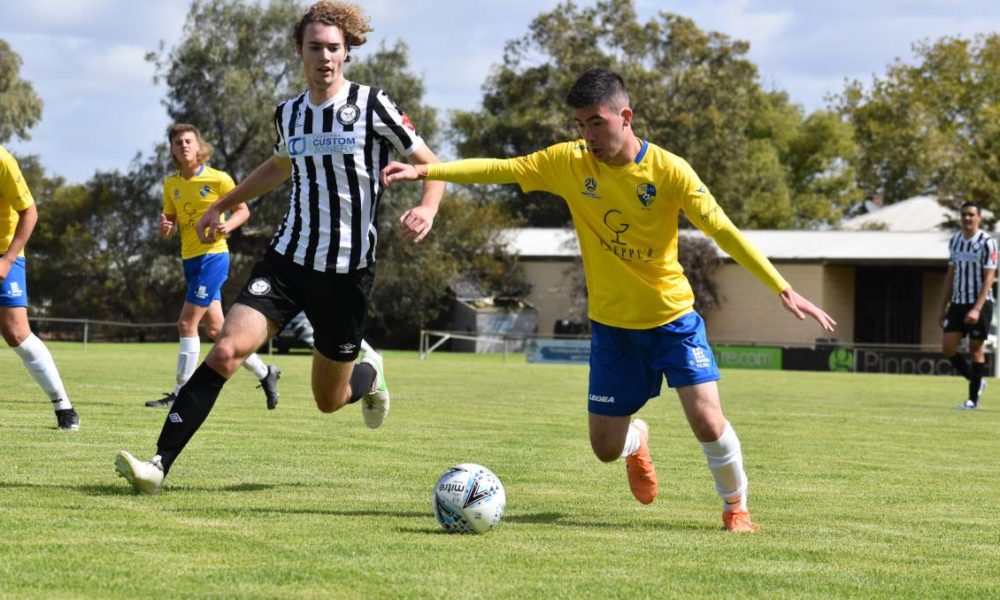