4.5 billion years ago, when the Solar System was still forming, particles from our Sun’s solar wind probably got caught up in the core of Earth as it assembled from space rubble.
That’s the conclusion scientists have drawn after analysing an iron meteorite and finding an excess of noble gases with isotope ratios consistent with solar wind. Since iron meteorites are thought to be analogous to planetary core formation, this suggests similar abundances ought to have been included in Earth’s core.
The… 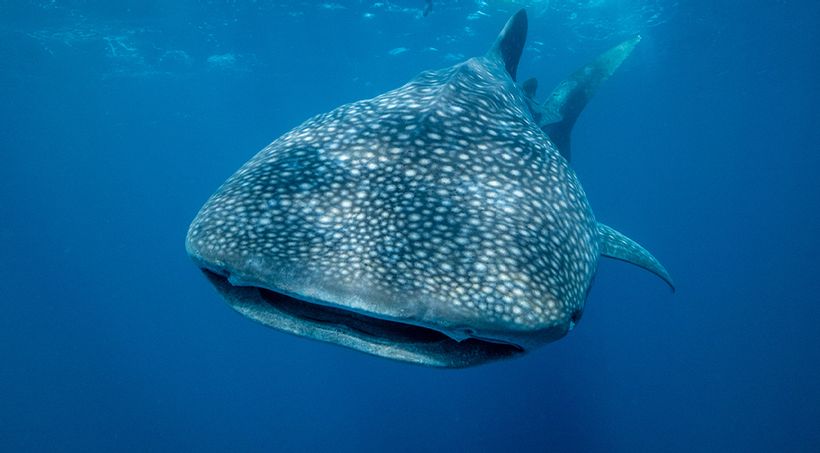 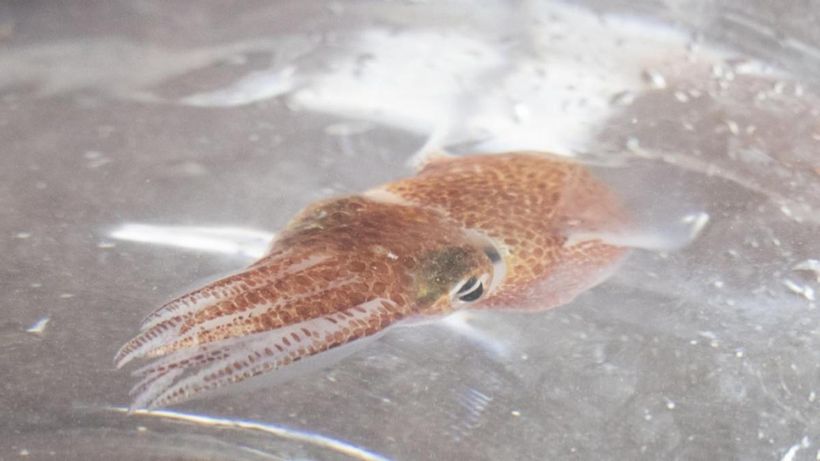 SPACE ODDITY: Why NASA has sent baby squid into space in a bid to help further exploration – 7NEWS.com.au