Former Olympic champion Cate Campbell has revealed a worrying conversation she had with banned teammate Shayna Jack.
Jack’s bid to clear her name when she was suspended from swimming for four years after testing positive to the illegal substance ligandrol in July 2019 was detailed by ABC’s Australian Story.
Jack’s fight against the ruling has cost her more than $130,000 in fees, but Campbell revealed the case almost cost the star a lot more.
“I’ve been very upset by this whole thing by how Shayna… 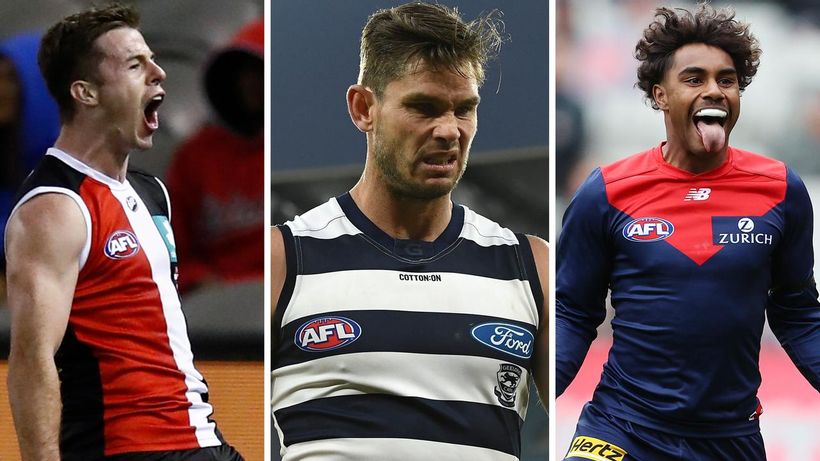