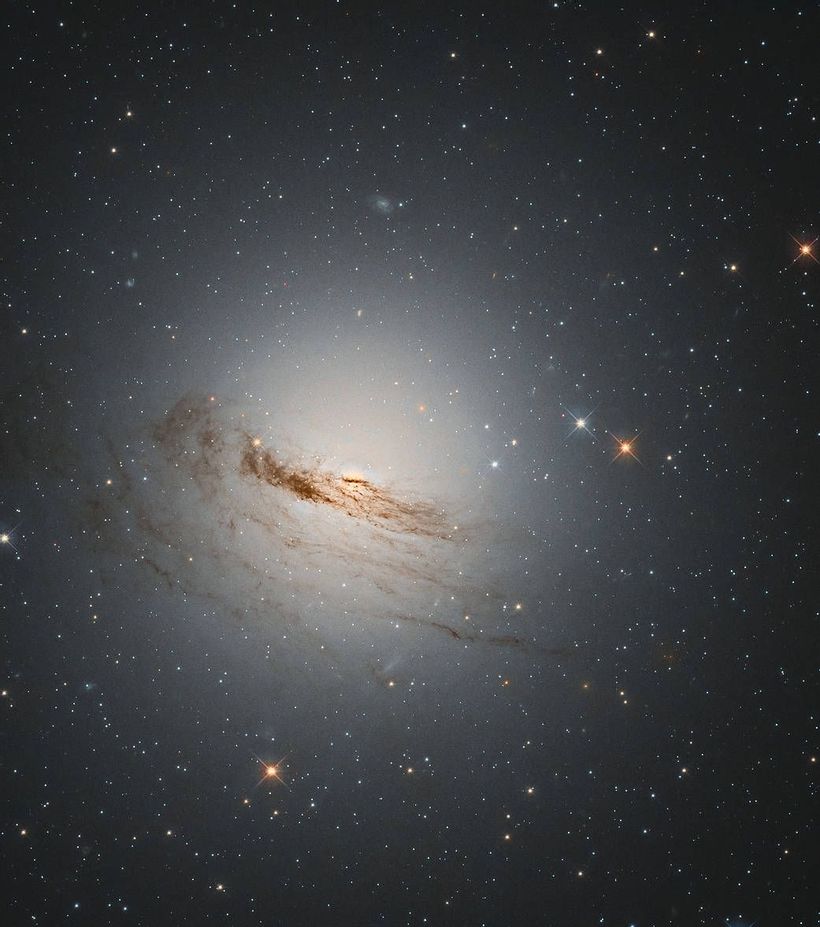 The Hubble Space Telescope
has captured a striking photo of a dying galaxy.
Known as NGC 1947, the galaxy was discovered nearly 200 years ago by a Scottish-born astronomer, James Dunlop, who found it while studying the night sky in Australia. The galaxy can only be seen from the southern hemisphere
, in the constellation Dorado, the dolphinfish. It’s a lenticular galaxy, meaning that its original shape was somewhere between a spiral and elliptical galaxy.
Over the last 200 years, NGC 1947 has…

Over a third of Antarctic ice shelf could collapse as climate change warms the Earth – Space.com 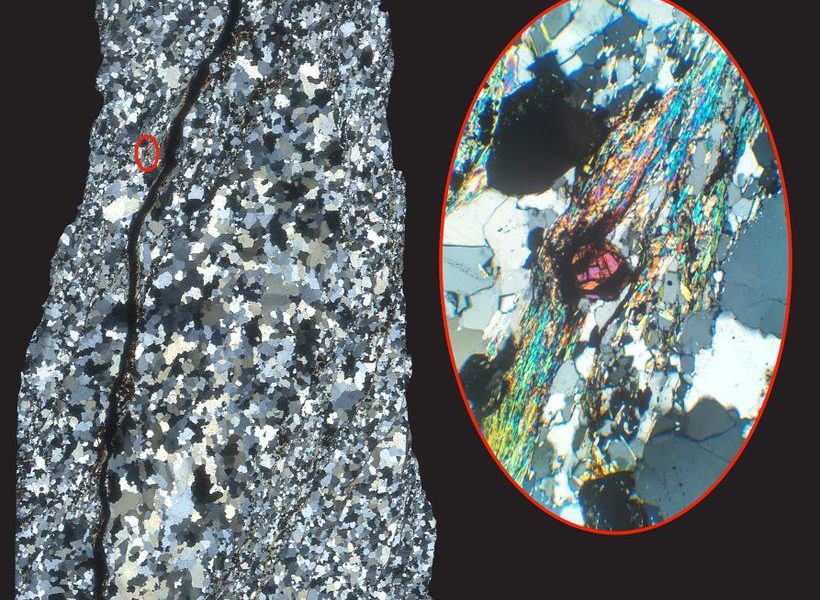 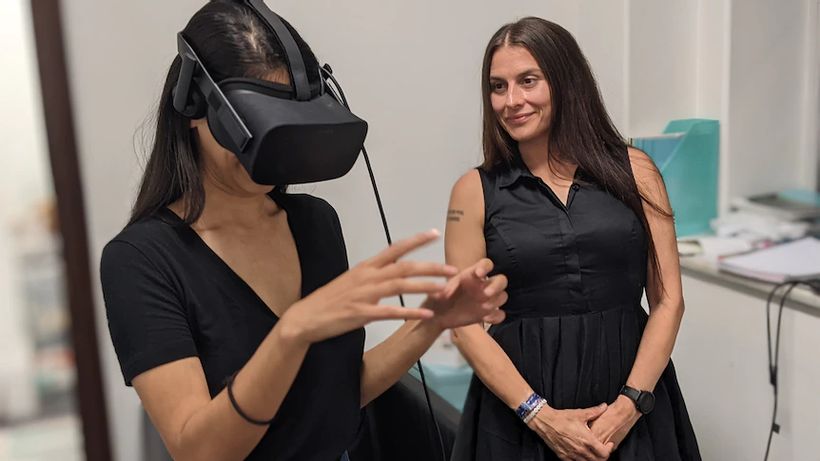