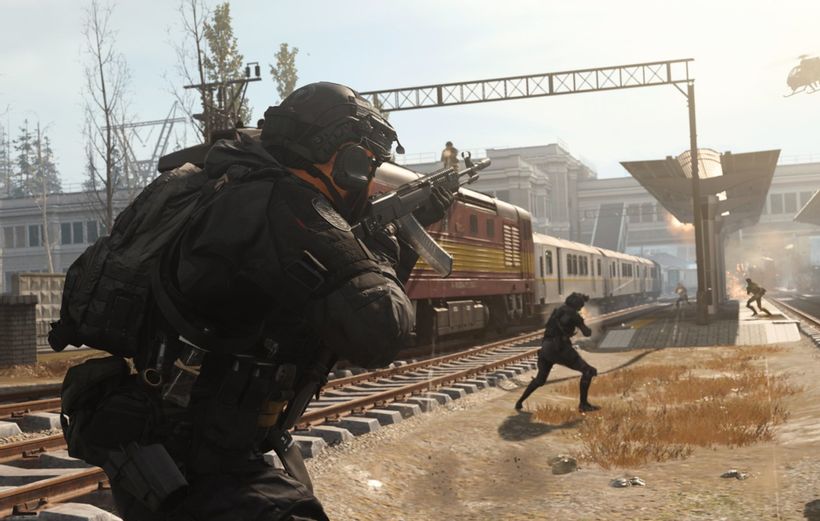 Raven Software has confirmed that over half a million players have been banned from Call Of Duty: Warzone for cheating since the game first launched in 2020.
The developer revealed the number on Saturday (May 15) when it announced a recent ban wave that permanently banned 30,000 accounts from the free-to-play battle royale game. “[The new ban wave brings] us to over half a million accounts banned in #Warzone,” it wrote.
Banned over 30,000 malicious accounts across Call of Duty yesterday… bringing…

Bethesda’s ‘Starfield’ will reportedly be exclusive to Xbox and PC – NME.com 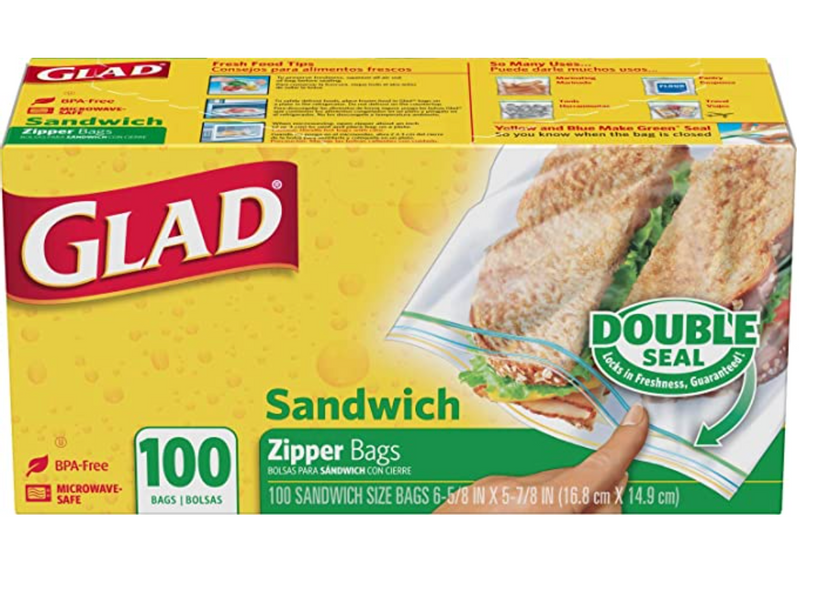 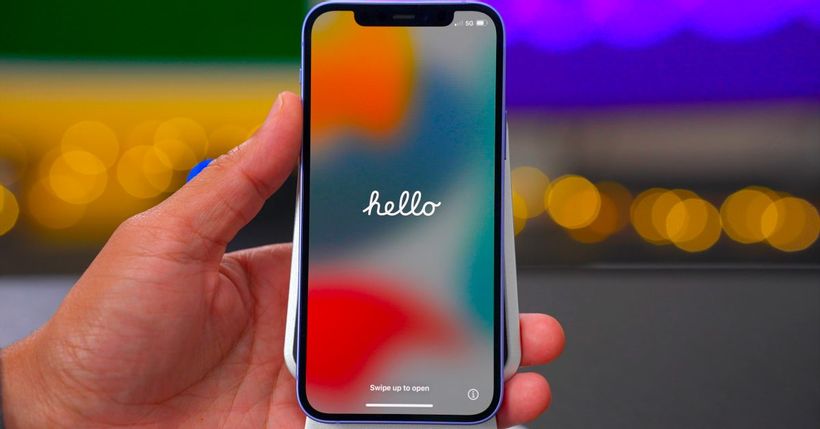