Kilos of tiny particles of plastic smaller than 5 millimetres are being found across Sydney’s beaches and rivers, highlighting the scale of the threat to local marine life and the risk to human health, scientists say.

Beaches like Dee Why and Watsons Bay are described as “hotspots” with levels as high as 1,000 microplastics per square metre, the Australian Microplastic Assessment Project (AUSMAP) has found. 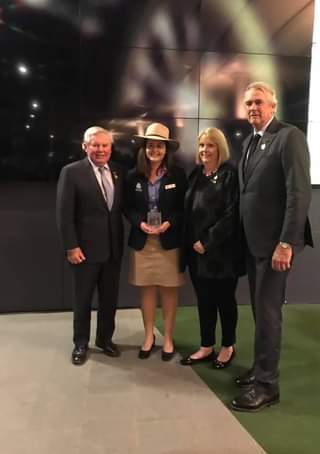 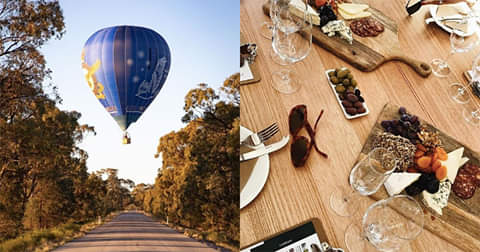