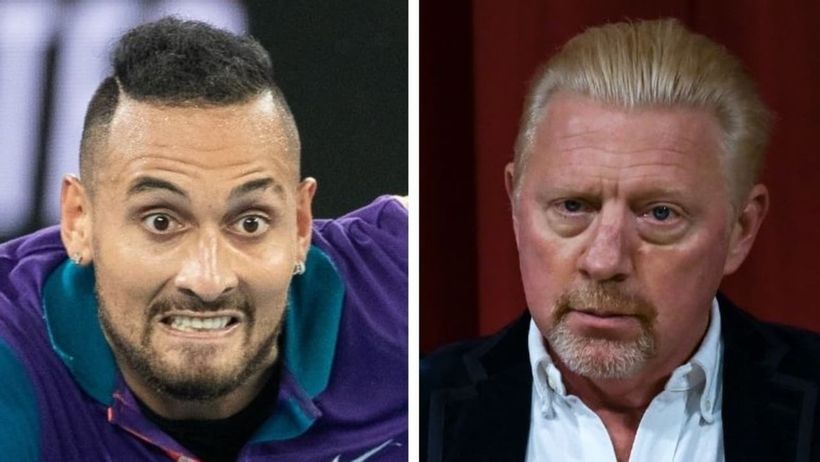 The pair were embroiled in an ugly war of words last year, but Boris Becker and Nick Kyrgios have seemingly buried the hatchet.Becker has been an outspoken critic of Kyrgios over the years, regularly taking aim at the Australian for his on-court behaviour and controversial views on coaching.
After Kyrgios called out Germany’s Alexander Zverev for ignoring social distancing last June, six-time grand slam champion Becker labelled him a “rat”, sparking an ugly Twitter war.
“Don’t like no rats! Anybody…

Stars turn out for trials as Hook weighs up half options – NRL.COM 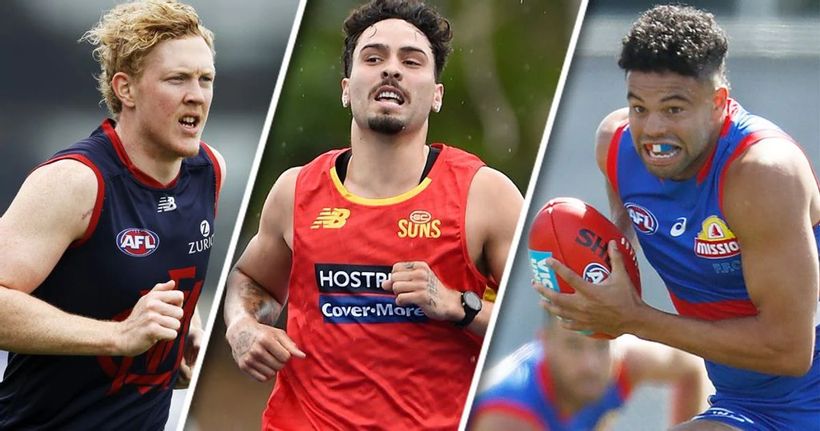 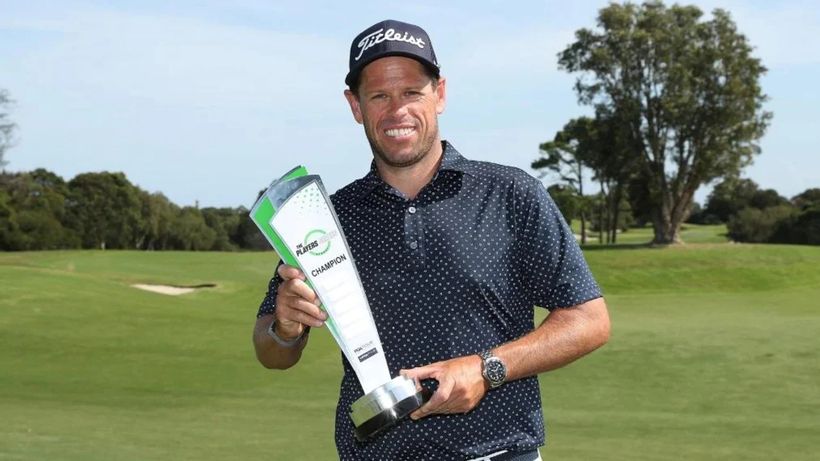